Head Chef, Carl Semple’s philosophy is all about using the best seasonal, local produce available and letting the ingredients shine.  A dedicated, driven and ambitious chef, Carl along with his team continually strive to develop, improve and progress the menus.

Carl joined Merewood as Sous Chef in 2006, where he spent nine years gaining experience and honing his skills and in 2015 was promoted to Head Chef.  Since taking over the reins, Carl has achieved two AA rosettes for culinary excellence and in June 2018 he led his kitchen team to win the Cumbria Tourism 2018 ‘Taste’ award.

Here’s a few dishes to tantalise your taste buds. 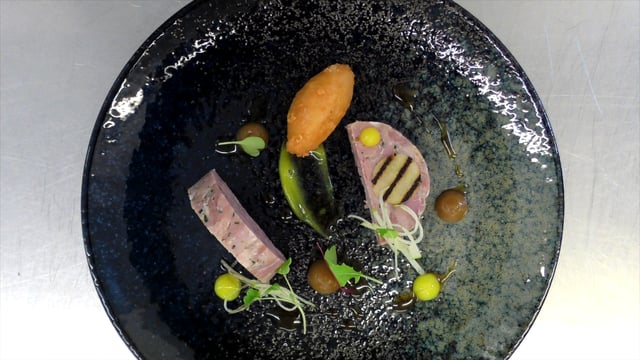 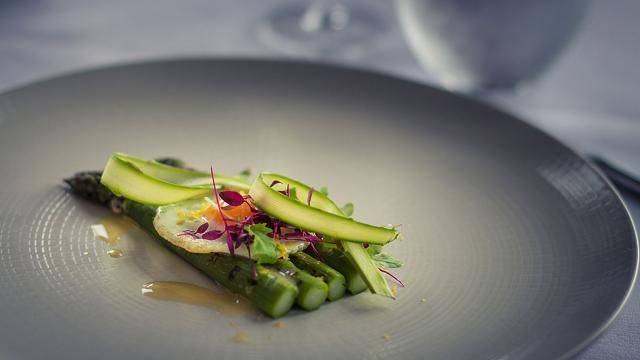 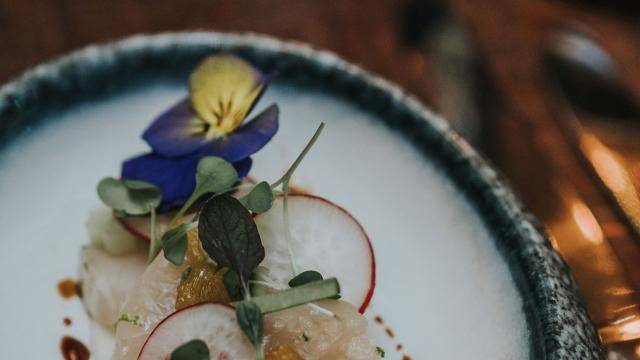 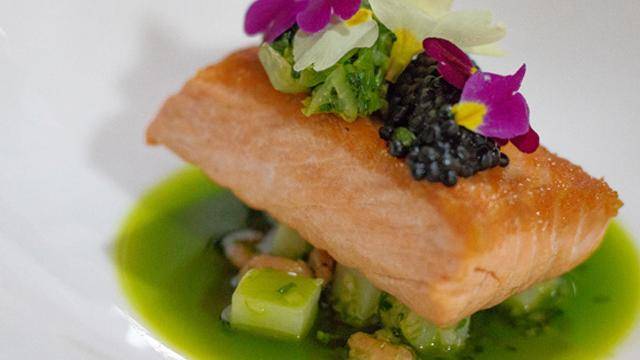