Jamaican born, Calvin’s early career was spent in his hometown working in a variety of hotels, before travelling to the USA where he spent a year, improving and gaining experience.  In 2003, he seized the opportunity to move to the UK to join the kitchen team at our sister hotel Briery Wood.  In 2007 he transferred to Cragwood and after seven years of hard work and determination, he was promoted to Head Chef. Under Calvin’s leadership, Cragwood has achieved two AA rosettes for culinary excellence. 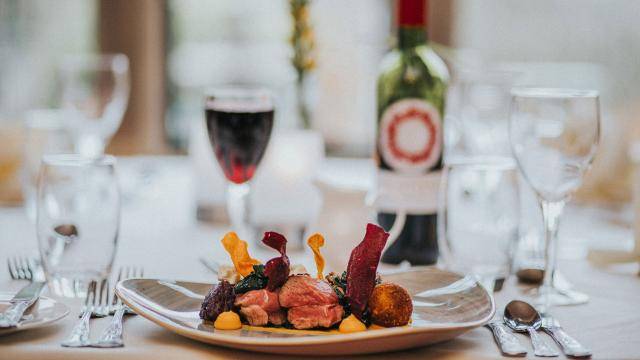